Why rock salt is bad news for the road network

When the ice and snow roll into town, the first thing that many organisations reach for is the rock salt. It is known for its easy availability, low cost and ability to melt frozen surfaces to make them safer to walk or drive on in sub-zero temperatures. This approach, however, can lead to a great deal of damage and disruption further down the line and really should be avoided. The chemicals contained in rock salt, otherwise known as sodium chloride, can damage concrete, asphalt and other surfaces severely if used repeatedly and over a long length of time, leading to significant financial outlay.

What happens to concrete and asphalt treated with rock salt?

Concrete is a porous material, meaning that it is covered in tiny holes that absorb water – along with the rock salt that has dissolved into it as the surface ice melts back into liquid form. Melting water expands and exerts internal pressure, causing the concrete to crack. Rock salt-infused concrete can contain increased amounts of water, making it much more likely to crack and break up. Freshly laid concrete is even more susceptible to damage as it cannot withstand the pressure as effectively while it is still settling and hardening. 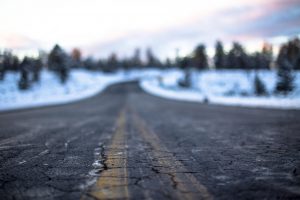 Asphalt fares slightly better, being less porous than concrete; however, any cracks or fissures already on the surface will allow rock salt and water to enter and cause the same internal damage from increased pressure on the material. It can also be affected by freeze-thaw damage, often revealed by bumps, pot holes and faded surface colour. It also becomes more brittle in lower temperatures, making it weaker overall.

The real cost of rock salt

It is estimated that around two million tonnes of rock salt are spread over the UK’s road network annually. This is done to help keep the country’s traffic moving during harsher weather, and to prevent injuries and deaths on the road from snow, frost and ice-based accidents.

It can be a tempting prospect for individuals and local authorities to go for the cheapest option for de-icing the roads. However, the actual cost of the whole operation can actually be far greater than if they had used safer alternatives, such as organic de-icers or old-fashioned ‘elbow grease’ to shift the ice and snow. Damage

to roads, bridges and other public infrastructure can cause significant delays. This can be from traffic building up behind a vehicle that has had an accident caused by a pot hole or crack and is now immobilised, awaiting the emergency services or roadside assistance, or from road closures and diversions put in place while damaged roads are repaired.

Such delays then have knock-on effects for people trying to get to business meetings, visit vulnerable family members, distribute stock to retail outlets or carry out home deliveries. Thus, threatening the wider UK economy at a time in history when it really needs to be kept as stable as possible, following the repercussions of Brexit and the coronavirus pandemic.

Other issues to watch for 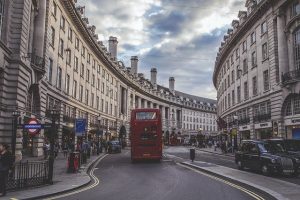 As well as the direct damage that rock salt causes the roads themselves, it can also prove devastating in other, associated ways. Affected areas can lose their aesthetics with increased numbers of cracks, pot holes and evidence of patched-up surface repairs. Many local authorities’ finances are already stretched dealing with urgent road repairs, with little to none left for restoring an area’s aesthetic appeal. Trees and plant life next to roads can also be put at risk, due to the rock salt entering the soil via melted ice and causing damage and harmful chemical changes to roots, water sources and wider ecosystems.

Then, there are the vehicles themselves. Rock salt that sprays up and sticks to the underside of a car, van or lorry can cause the surfaces it comes into contact with to corrode and weaken, thus adding to overall nation-wide costs with increased vehicle maintenance and repair bills. It is a good idea to wash the underside of your vehicle whenever you have been out in icy conditions to cut down on this risk of corrosion and damage.

Rock salt flying up into other modes of transport also affects motorcyclists and cyclists. They can be more susceptible to breathing in, or coming into direct contact with the rock salt and becoming unwell as a result. Breathing difficulties, skin irritation and stomach upsets can all be caused by exposure to sodium chloride. Cyclists and motorcyclists who ride through treated areas are advised to remove all outer clothing before they enter a house or building. Rock salt can cause burns to carpets, rugs and other floor coverings, so remove your boots or shoes at the door as well.

This advice also applies to pedestrians and people riding horses during icy weather. Horse riders should take extra care to ensure that the hooves and legs of their horses are wiped clean and checked regularly for any signs of irritation or injury

during winter months. Do this straight after every walk or whenever the horse has been exercised on or near surfaces that could have been treated with rock salt.

The good news is that there is no need to stick to rock salt for de-icing icy roads and infrastructure. EcoGrit Concentrate is an organic, biodegradable and safe alternative that won’t damage surfaces or leak toxic chemicals into the ecosystem. The granules are non-corrosive, fine and highly effective, working at lower temperatures than rock salt for up to seven days. They will not harm children, pets, local plants or wildlife, making them ideal for use on any exterior surface. Additionally, because it’s soluble, it can be made into a spray to use on metal railings, drain covers and handrails.

EcoGrit Concentrate can be applied in advance of any ice appearing too, allowing you to prepare the roads for sub-zero temperatures in plenty of time. Find out more and order your supplies today at www.ecogrit.co.uk. 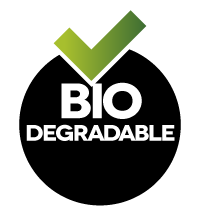 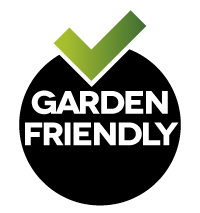 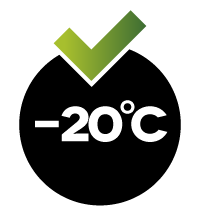 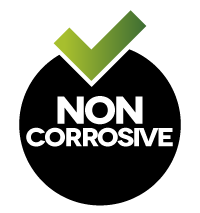 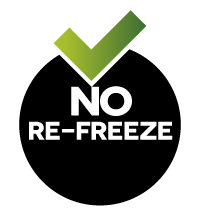 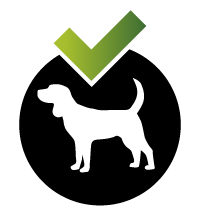 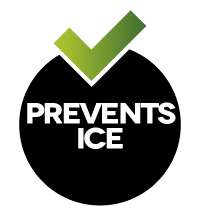